The Silk Road Economic Belt is slated to be established along ancient Silk Road trade routes -- which had stretched northwest from China's coastal areas through Central Asia, the Middle East and on to Europe -- while the 21st-Century Maritime Silk Road connects China with other Asian, African and European countries by sea routes.

Upon its conception, the international community at the time gave mixed reactions: Some nations welcomed the initiative and expressed a willingness to cooperate; but others were skeptical; while certain countries took it as a hedge for their geopolitical strategies.

And three years on, the Belt & Road has been widely-accepted, since various projects are now under construction in different countries en route, and it's one of the hottest topics across the world.

This was best exemplified at the conference on building the 21st Century Maritime Silk Road and Advancing International Industrial Cooperation, held in Sept. 7, in Xiamen, southeast China's Fujian Province.

The conference was jointly sponsored by the Belt and Road Think Tank Association, China International Fair for Investment and Trade Organizing Committee and Eco-Agriculture and Food Safety Forum for the Belt and Road.

It was co-hosted by Fudan University and Huaqiao University and organized by the China Center for Contemporary World Studies and Foreign Affairs Office of the Fujian Provincial Government.

Participants, including dignitaries, officials, entrepreneurs and think-tank representatives, all spoke highly of the Belt and Road.

Essam Sharaf, former Prime Minister of Egypt, believes the building of B&R provides a golden opportunity for common development for all of society, which would demonstrate balanced, inclusive, innovation-driven and win-win development. 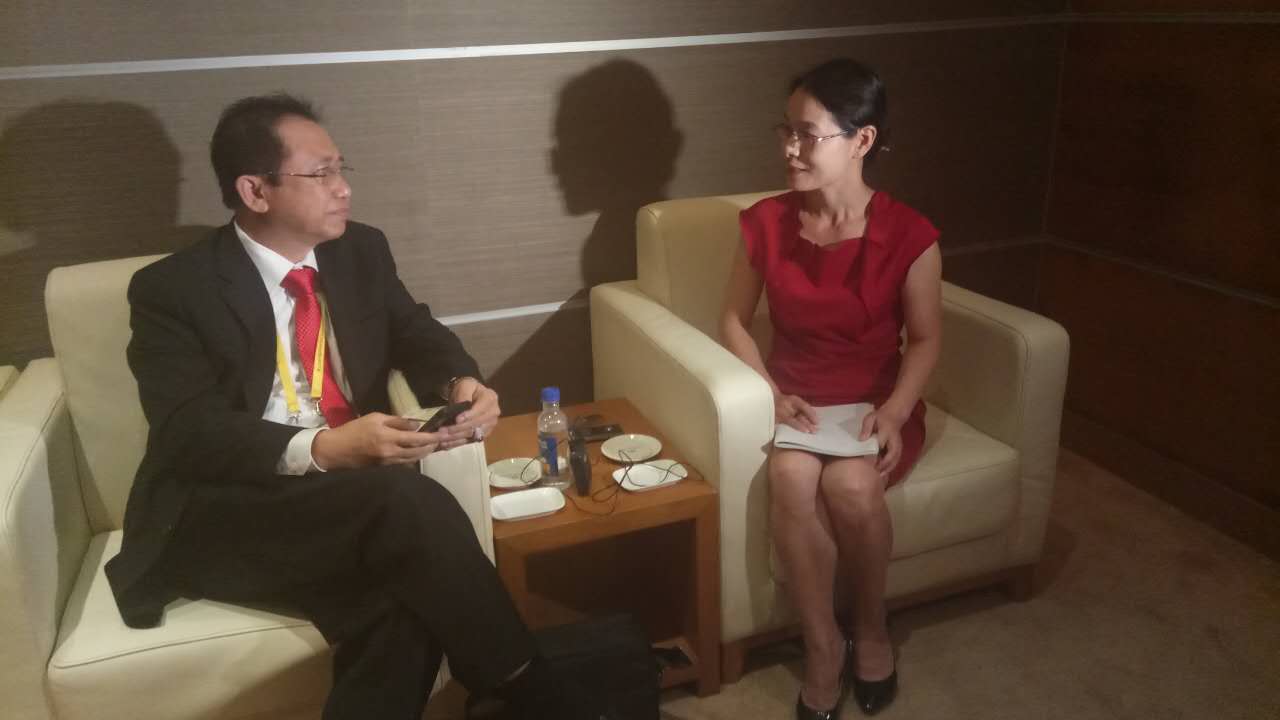 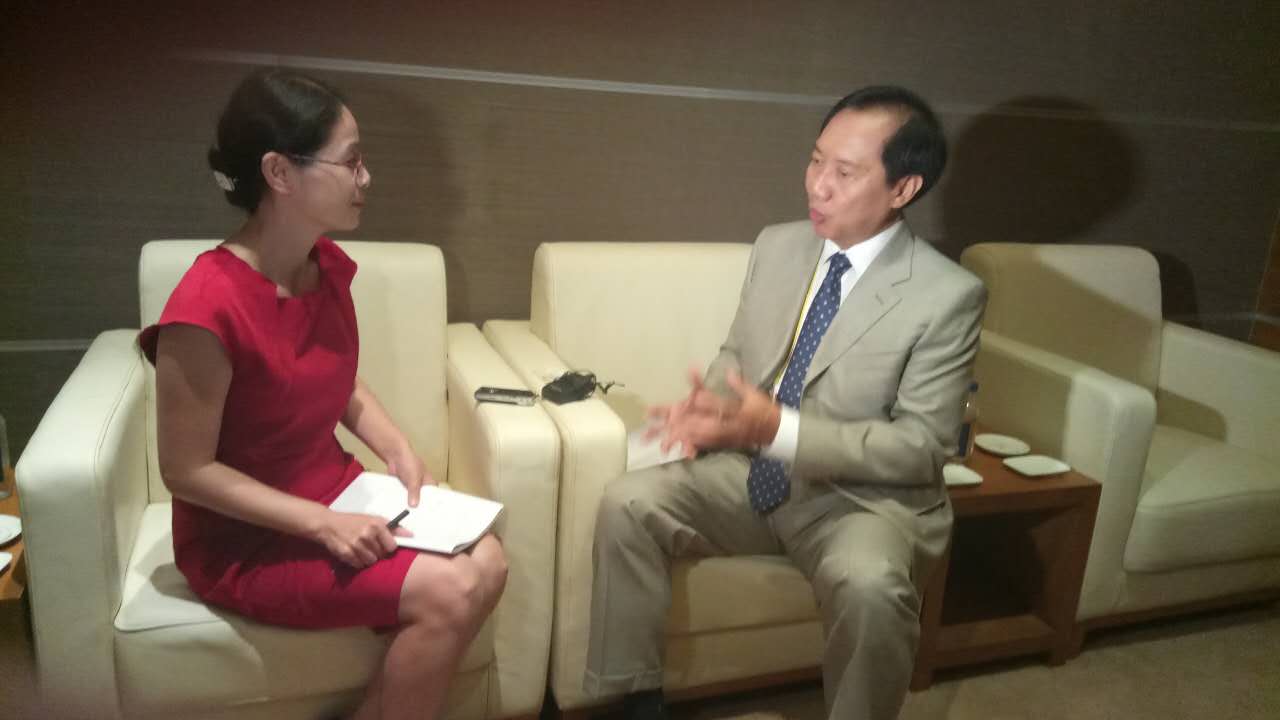 Bhokin Bhalakula, former President of the National Assembly of Thailand, President of Thai-Chinese Culture and Economy Association, urged China to share its experience in establishing Special Economic Zones, and help build SEZs in the ASEAN (Association of Southeast Asian Nations) countries and other countries along the B&R.

Hassan Ghafouri Fard, former Vice President of Iran, believes that for "one great, united and powerful Asia," Asian people should get together and share what they have, to improve the standard of living, to promote living conditions, and to show the world that they can make the earth a better place to live in. And the New Silk Road is a road to this end.

As to the prominent Asia Infrastructure Investment Bank (AIIB), the financial basis for the B&R, foreign participants at the seminar gave very positive remarks.

Robert John Carr, former Minister of Planning and Environment and former Foreign Minister of Australia, currently Director of Australia-China Relations Institute, believes it was wise for Australia to join the AIIB despite objections from the US.

He said the bank has gone "from strength to strength," noting that the AIIB has lent out three big loans in the second quarter, which were syndicated by the World Bank, European Central Bank and Asia Development Bank, serving as a strong indicator of the AIIB’s ability, its competence and influence.

According to statistics by CIR, 75 percent of the projects under the B&R have been implemented as scheduled, and as for those 25 percent which were not operated on their timetable, major reasons for delays stemmed from the local side, instead of the Chinese side.

Figures speak louder than facts, facts speak louder than words. And also these real, first-hand responses from nations either included by the B&R initiative, or those outside, have verified the B&R: It's not a solo by China, instead it's a golden opportunity for all; it is a conception, but it's more focused on actions.

( The opinions expressed here do not necessarily reflect the opinions of Panview or CCTV.com. )